Pneumonia is the fifth leading cause of death in adults each year. There are 500,000 cases of pneumonia in the United States each year. Of those 50,000 people will die.

Symptoms include: an abrupt onset of fever, shaking chills, productive cough, pleuritic chest pain, shortness of breath and rapid heart rate. Pneumonia can cause the lungs to become inflamed or infected. The air spaces in the lungs fill with pus and other liquids preventing oxygen from reaching the blood.

Transmission: pneumonia is typically transmitted in the air by coughing, sneezing or talking.

Vaccinations: a single dose of pneumococcal vaccine is recommended with booster shot every five years.

Tetanus, commonly called lockjaw, is a bacterial disease that affects the nervous system. Tetanus infections are relatively rare in the United States, despite the fact that the bacteria is prevalent in soil worldwide. The low rate of infection in the U.S. is directly attributable to the high immunization rate.

Symptoms include: headache and muscular stiffness in the jaw (lockjaw) followed by stiffness of the neck, difficulty in swallowing, rigidity of abdominal muscles, spasms, sweating and fever. Approximately 11% of reported cases of tetanus are fatal.

Transmission: the tetanus bacteria are commonly found in soil, but are quickly killed by oxygen. Any wound or cut contaminated with the soil and not open to the air, such as a puncture wound or even a rose prick, will provide a suitable environment for the bacteria. Deep puncture wounds or cuts like those made by nails or knives are especially susceptible to infection with tetanus.

Hepatitis A, which infects up to 200,000 Americans each year, is a highly contagious virus that attacks the liver. Up to 22 percent of adult hepatitis A patients require hospitalization and approximately 100 people in this country die every year from the disease.

Symptoms include: fever, fatigue, loss of appetite, nausea, abdominal discomfort, jaundice and dark urine. Infected individuals can unknowingly infect others 2 weeks prior to feeling ill themselves.

Transmission: the fecal-oral route through close person-to-person contact spreads hepatitis A. Examples include:

Vaccinations: two doses of the vaccine, given at least 6 months apart.

Over 12 million people (1 out of 20) in the United States have been infected with the infectious liver disease known as hepatitis B. There are 100,000 new infections each year, and an estimated 5,000 Americans die each year as a result.

Symptoms include: fever, fatigue, loss of appetite, nausea, abdominal discomfort, jaundice and dark urine. Some people become carriers and the virus stays in their bodies their entire lives, they may become ill, but often show no symptoms.

Transmission: hepatitis B is found in many body fluids including saliva, urine, semen and menstrual blood. Infection has been shown to be spread:

Vaccinations: three doses of the vaccine, administered over a six-month period.

For more information about any other immunizations please contact us for details. 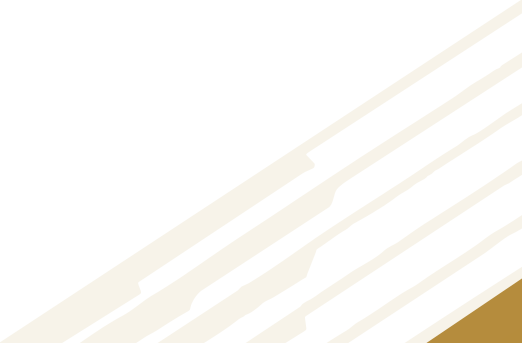